A new Dreamcast game has been recently discovered, specifically a Dreamcast port of the PC game Millennium Racer: Y2K Fighters. Millennium Racer: Y2K Fighters is a racing game created by a company called Creat Studio back in 1999, most comparable to the wipEout series on Sony consoles. The game was found in a Dreamcast devkit, playable and seemingly complete, yet strangely never received any type of publicity. The PC version was released, but the Dreamcast version was quietly cancelled for unknown reasons. 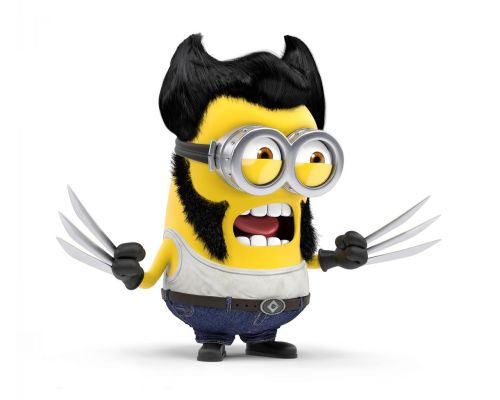 Return to “Homebrews and remakes”