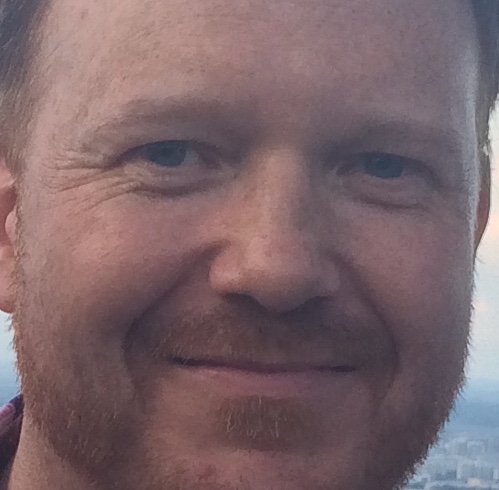 Since I couldn’t find another topic focussed on the ‘mig’ I figured I’d start my own.

Not sure how many I will add to this list as it depends what I can make work above the standard supported list provided by Franco, but a couple of my favourites from back in the early 90s are Lemmings and Worms (The Director’s Cut).

Worms was actually OK and with Worms DC I was able to run in A1200 mode at 16x disk speed I think (maybe 12x, I will check and update) and that works well. UAE4Droid seems the better emulator though on the majority of games as UAE4All seems to get stuck at boot.

Lemmings was very interesting. I tried everything to get it to work and it was only blind luck and a bit of intuition led me to try something a bit different. The adf files I found had quite long filenames so in the end I decided to cut them right down and REMOVE ALL SPACES.

Finally the game would load and work OK. Mouse control is tricky but by dropping the resolution of my Android display to the minimum I got it to a playable point. Two mouse pointers on the screen at the same time remains distracting though...

Anyway, that’s it for now! As I get other gams working I will report back, but since I just saw Silkworm is available in the Arcade games list I might just use that instead of persevere with with Amiga version, which is killing me as I can’t map the darn keyboard. All I can do is move the helicopter with the Gamepad and cursor keys but the jeep only fires with the Shift key and nothing else can move it around on screen etc.