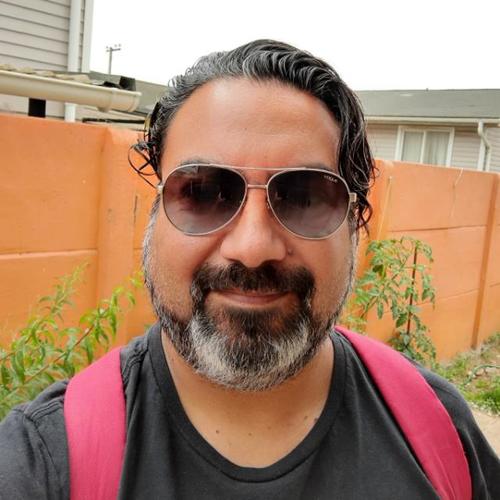 There is a new release today. I've also seen that there is a missing release announcement in this forum and it was an important one! From version 2.10 RetroX will group duplicated games so they appear only once in the list. When you press Play to start the game you will be asked about what version of that game you want to play (if you have several versions)

This is great. Any news on chd support for Dreamcast?